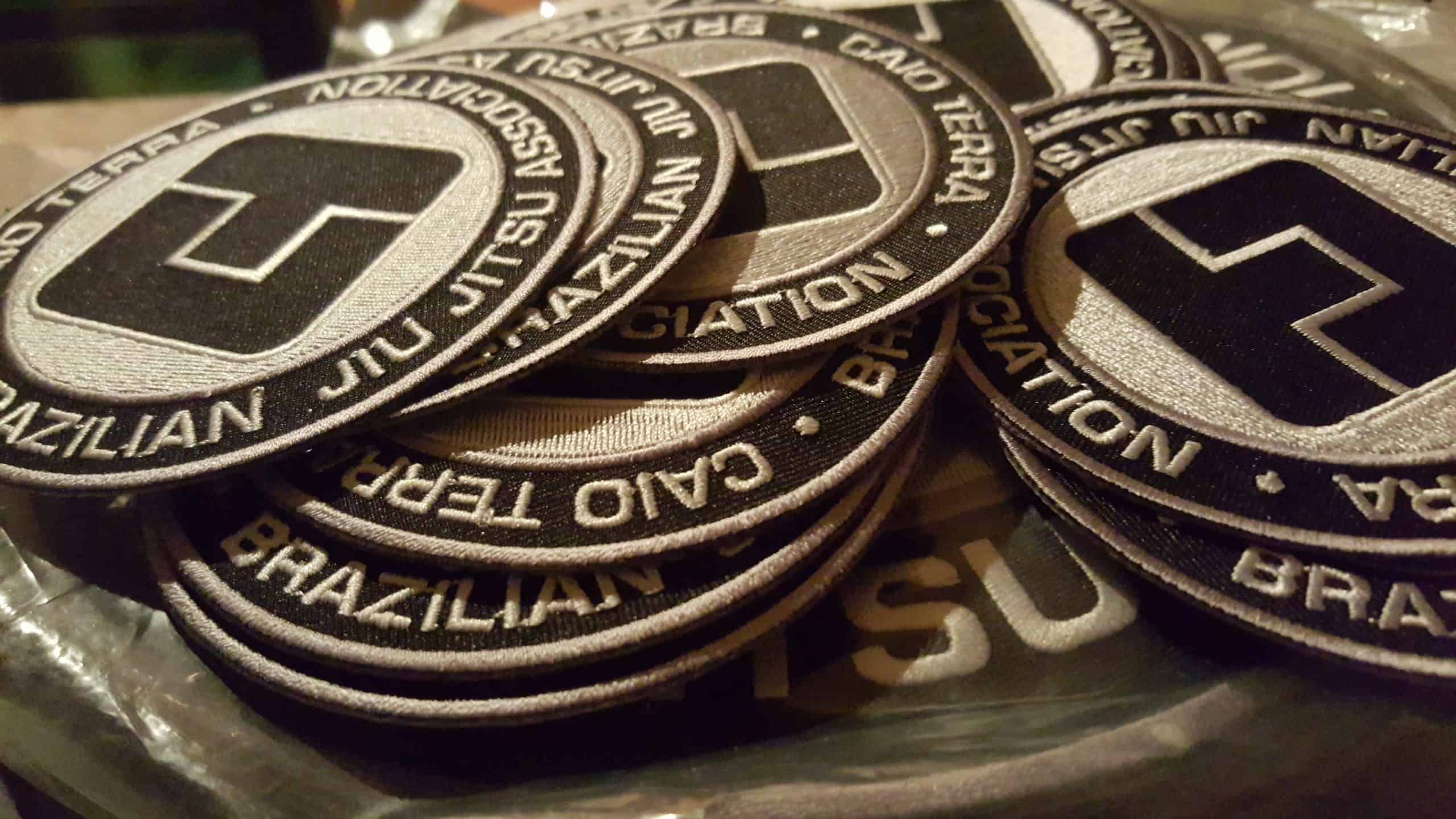 Over the past month, our students have been making us proud and representing us in amazing fashion – from Florida to California! 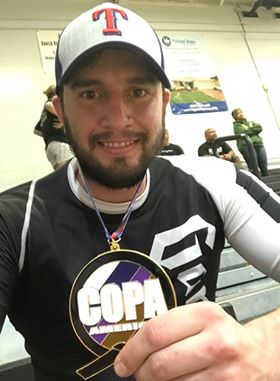 Josh Caperton went to Tampa, FL and walked away with a Silver Medal in his Gi division and then followed it up with a Gold Medal in No-Gi.  Although he hasn’t been with us long, he has made incredible progress – and it shows!  Way to go Josh!

Ron Garcia also brought home a Gold Medal locally in the Evolve Tournament.  His hard work in class is certainly evident in his hardware and we couldn’t be prouder of his result!  Awesome job, Ron!

Troy Mercer and Hanna Ray followed that up in their own amazing fashion, as they just got back from two weeks in San Jose at CTA Headquarters!  In addition to attending the annual Association Camp, they stayed an additional week, both competing at the largest tournament in the world – IBJJF Pans!

Troy’s first two matches were decisive victories via points, as he dominated position and controlled the pace from beginning to end.  In the third round, he lost to AOJ standout Mateus Souza – who would eventually win both the weight class and absolute divisions.  Troy exhibited a ton of heart throughout the tournament – and in preparation for it. 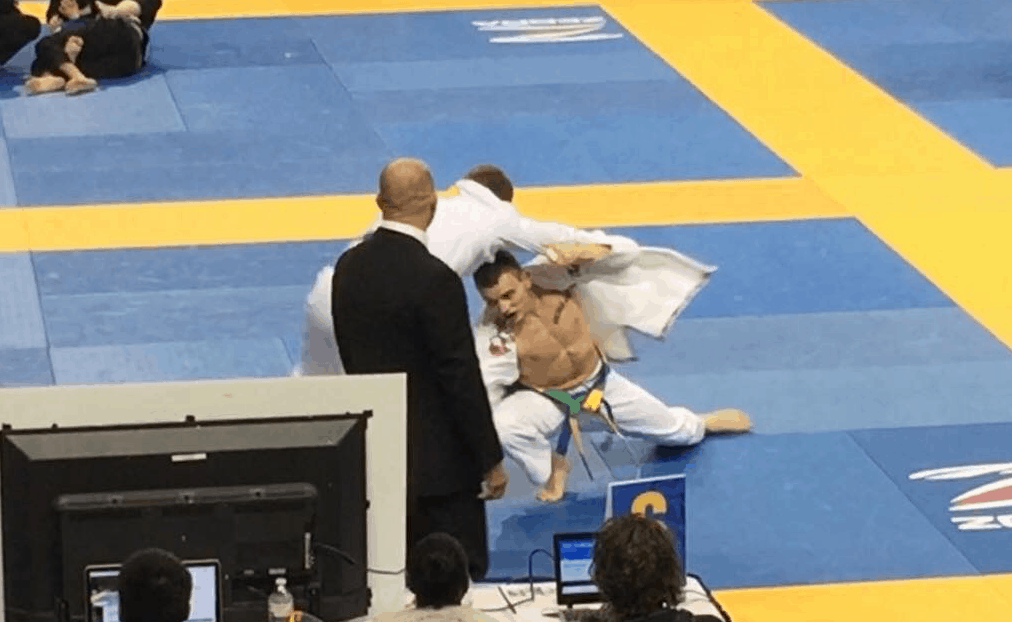 The two weeks prior to Pans, Troy and Hanna both had the opportunity to train among the best athletes that our sport has to offer…World Champions, Pans Champions, ADCC Champions, ACB Champions, F2W Champions, the list goes on and on.  They formed relationships that transcend the mat – they became friends with people from all over the world that share their passion of jiu-jitsu.

Hanna participated through the camp with a broken toe, taping it and pushing through the pain – even jumping into her first IBJJF tournament – PANS!  She was eliminated in the first round, but still brought home a Bronze Medal and a really cool story to tell for years to come. 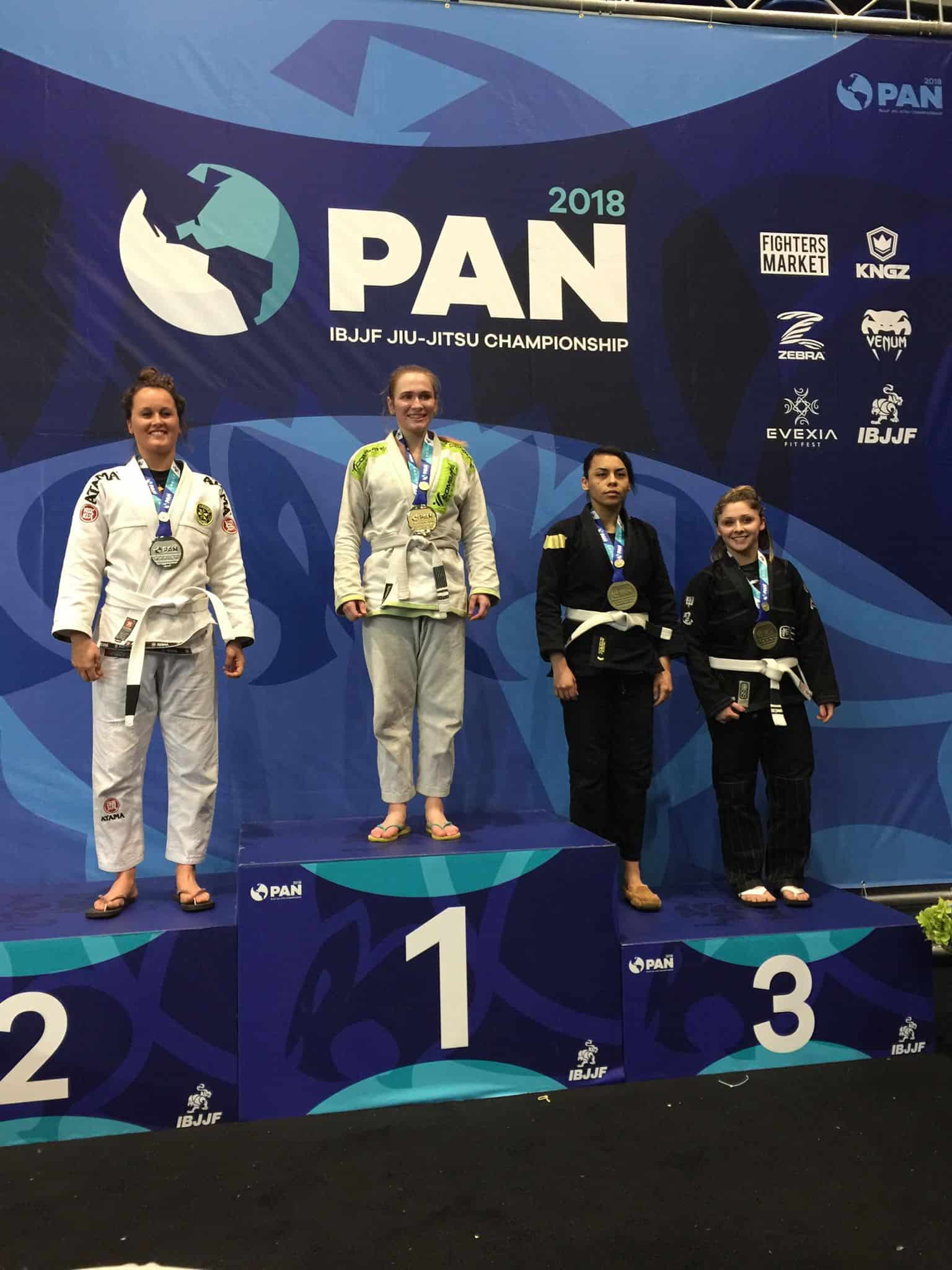 I’m so proud of all our students when they step up into the competitive spotlight – I can’t wait to see where these three go from here!  OSS!!