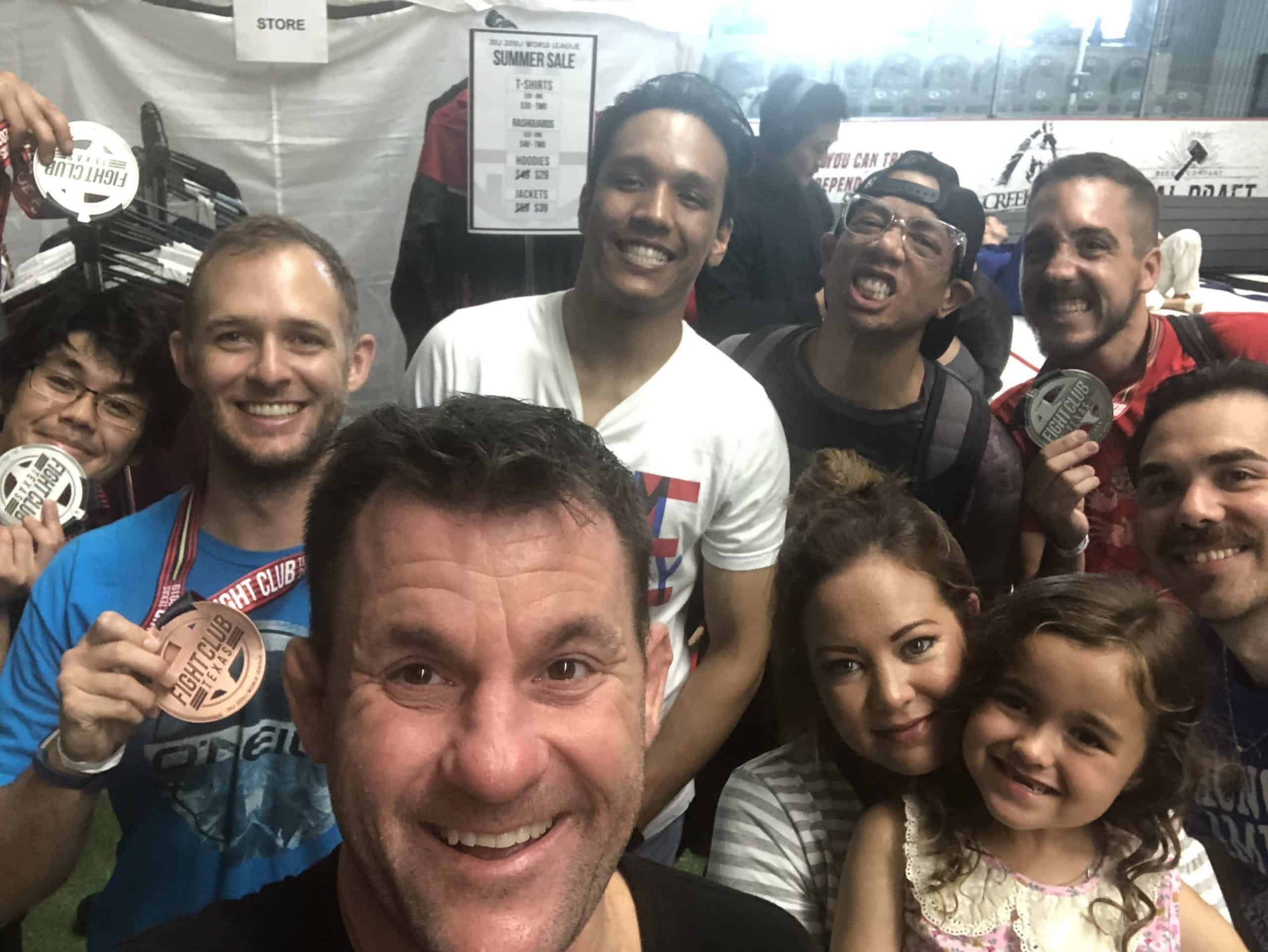 “A goal is not always meant to be reached. It often serves simply as something to aim at.” – Bruce Lee

In today’s tournament, we sent 9 competitors – 7 of whom were stepping into competition for the first time. They had worked hard, were focused and were determined. They were also nervous, uncertain and scared.

By the end of the day, our team had won four silver medals and a bronze – far short of what they had all hoped the end result would be. As each competitor’s day concluded prematurely, it was a disappointed bunch that I huddled together at end of the day. As I looked into their eyes, I reminded them of what they’d actually accomplished…

Over the last eight weeks, each of them has literally transformed. They all dedicated themselves to the task of competition and in the process improved their lives. They began to eat right and got in shape, scheduling private lessons and looking for any opportunity to improve outside of normal class hours. They’re now stronger mentally, physically and emotionally – all because they dedicated themselves to get ready for a jiu-jitsu tournament!

Though we weren’t satisfied with the results in the win/loss column for today, we left the venue smiling. We are better tomorrow because of today.