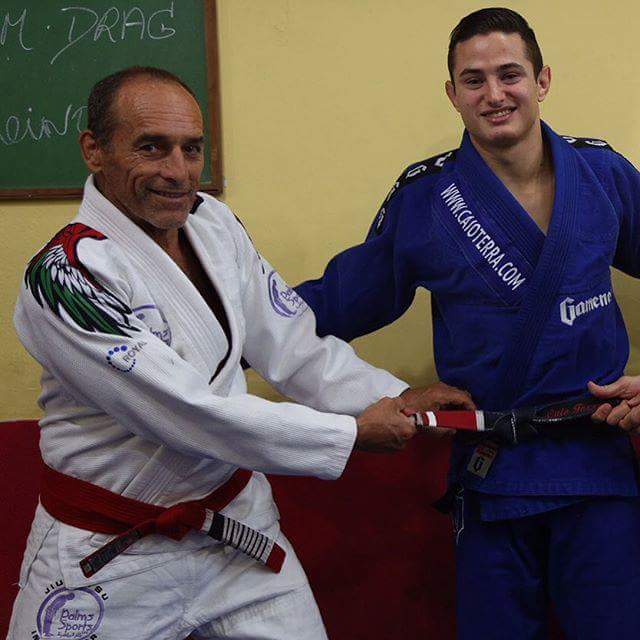 There’s a lot of different thought regarding Brazilian Jiu-Jitsu and whether or not there should be tests or evaluations prior to advancing to the next belt.  For years I didn’t do it – thinking that “belt tests” were for Karate and Taekwondo.  Instead, I’d use my own observations in class and competition to be the measuring stick for each student’s advancement.  However, after joining the Caio Terra Association in 2013 and having a brief conversation with Professor Caio, my mind completely changed on the subject.

I had always viewed belt testing as evil, something that was used as an extra way to make money off of students.  I’ve always been of the opinion that if a student commits to me for 2-3 years and puts in the work and dedication to get to that level, the belt’s on me.  After talking with Professor, I learned that testing wasn’t just something that I should be doing, it was something that I NEEDED to be doing.

More importantly, the test is used as motivation.  As a student, if you know that there are going to be testing periods every six months, you’re FAR more likely to pay attention during instruction and utilize your drilling time to the fullest.  Through the repetition to LEARN the technique, you get the natural byproduct of a higher level of Jiu-Jitsu as a result.

That is why we test…so that we can evolve.  OSS.